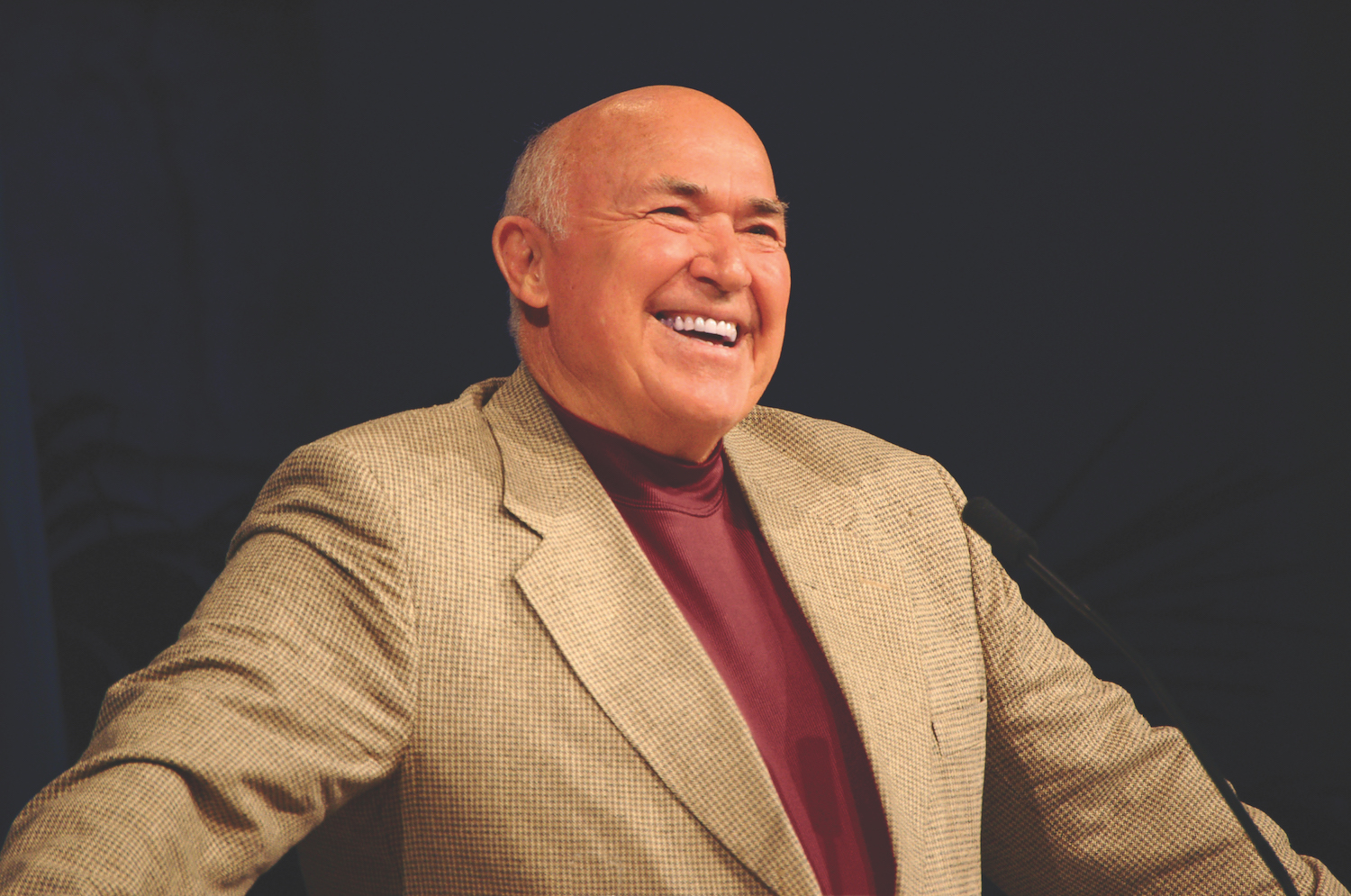 Chuck Smith was the founder of the Calvary Chapel Movement, and had taught the Bible for more than sixty years. On October 3, 2013, Pastor Chuck moved out of a worn-out tent into a glorious mansion that God had prepared for him. He authored over fifty books and today his Bible studies can be heard on the worldwide radio program, The Word For Today.

In 1965 Pastor Chuck Smith began his ministry at Calvary Chapel Costa Mesa. Only 25 people had attended. What began as a small chapel has now grown into a church that seats over 2000 and is filled almost nightly. From the beginning, Pastor Chuck welcomed all—young and old—without judgment, placing his emphasis on the teaching of the Word of God. His simple, yet sound biblical approach draws 25,000 people weekly.

With a sincere concern for the lost, Pastor Chuck made room in his heart and his home for a generation of hippies and surfers; generating a movement of the Holy Spirit that spread from the west coast to the east, bringing thousands of young people to Jesus Christ. Included among this generation of new believers were Greg Laurie, Mike MacIntosh, Raul Ries, and Skip Heitzig, as well as hundreds of others who now have ministries of their own.